Moriah's vision quest for School of the Golden Discs 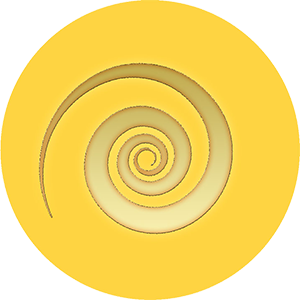 On a vision quest in 1990, Moriah Marston journeyed with a group to the sacred sites of Greece in a reenactment of the Eleusinian Mysteries. It was in Delphi that Moriah had a vivid dream of spinning golden discs, which inspired her to start a mystery school.

The golden discs are objects found in ancient Greek art and covered with mysterious symbols. According to the ascended masters the golden discs are time capsules of ageless wisdom. They are buried in the earth near Lake Titicaca in Peru. The information within these golden discs is programmed to be revealed to humankind during this momentous time in history. It is in the domain of the Greater Mysteries in which the human spirit dwells that the School of the Golden Discs is founded. 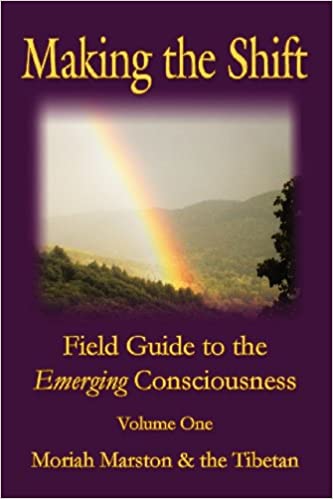